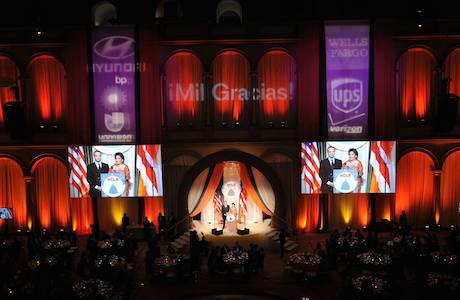 Hyundai continues its partnership with NCLR in 2015 as the Co-Chair Sponsor of the 28th Annual NCLR Capital Awards. Each year, the NCLR Capital Awards brings together Hispanic leaders, community activists, elected and appointed officials, leaders from nonprofit organizations, and executives from Fortune 500 companies to recognize congressional leaders for their support of public policies that are vital and important to the Latino community.  In addition, NCLR also honors those outside of Congress who are tireless advocates for Hispanic Americans with the Public Service Awards.